Forescout's IPO on the NASDAQ 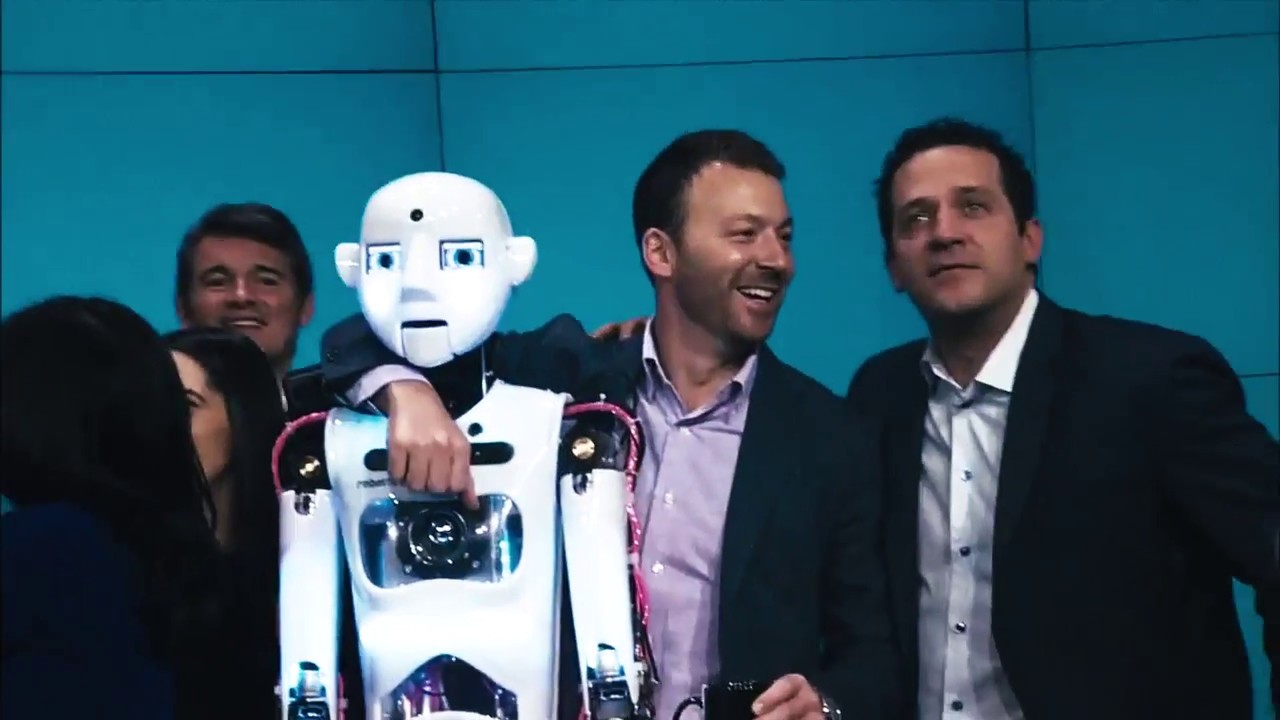 Forescout is a large Tech company based in America. In 2017, they were listed on the NASDAQ. As part of that initial public offering (IPO). There is a load of media coverage from the studio based in Times Square. This is where the company will ring the trading floor bell to signal the start of trading, and the listing of the company. It’s very important to create a good impression of the company at this point, given a small & relatively superficial window for lots of traders to see what the company is all about. As a tech company, it was a great marketing ploy to rent a RoboThespian to be part of the listing. It instantly screams that they are a forward-thinking tech company without ever having to say it. It’s also a talking-point and something to help people remember the company. Our technician that was sent to New York, used our TinMan software to keep the robot looking alive without ever having to say anything.

RoboThespian is mostly actuated by air muscles, which means he is naturally compliant and bouncy. This is why it was safe to have a 6ft in such close proximity of a large group of squishy humans.

This event was covered by lots of media companies including CNBC, and because of his striking aesthetic